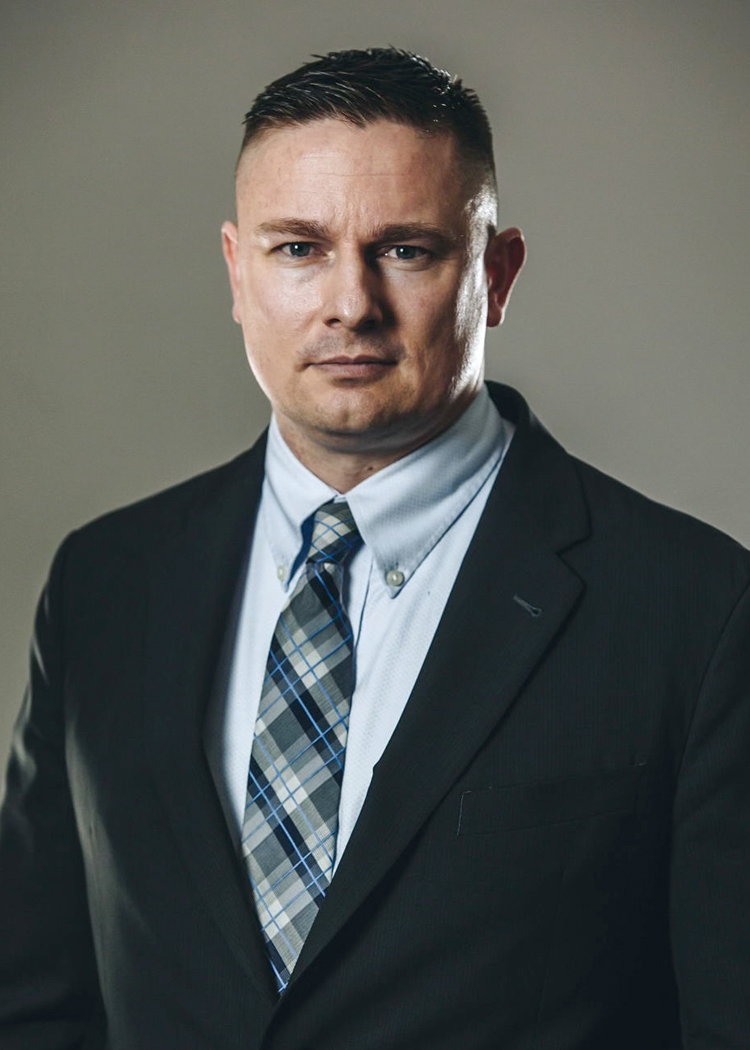 Mr. Wacker is an Attorney at The Law Offices of Ted B. Wacker (TBW Law). His practice focuses on personal injury, criminal defense, and civil rights cases. He is an experienced trial attorney with both felony and misdemeanor cases to verdict before juries. His success in civil cases includes a negotiated pre-litigation settlement of a motor vehicle accident for $168,000 (including liability policy limits).

Prior to joining TBW Law, Mr. Wacker worked for nine years in public defense in King County, WA serving the cities of Bellevue, Redmond, Kirkland, Woodinville, Sammamish, Issaquah, Renton, and Federal Way, representing over 3000 individuals. He follows in the footsteps of his father, Robert Wacker, who served as a judge in King County, WA for 28 years and now joins forces with his brother, Ted Wacker at TBW Law.

Mr. Wacker enlisted and then was commissioned an officer in the United States Marine Corps, serving 12 years on active duty before receiving an Honorable Discharge. His service took him, literally, around the globe, and included deployments in support of OPERATION IRAQI FREEDOM and OPERATION ENDURING FREEDOM (AFGHANISTAN). In 2006, in between combat deployments, he was one of 10 officers selected to attend law school through the Marine Corps Legal Education Program. His education includes a Bachelor’s Degree from UCLA and a Juris Doctor from the University of San Diego, School of Law, where he graduated in the top third of his class.

During law school, Doug served internships and externships with the California Superior Court (Orange County Civil Complex Center), the California Court of Appeal (Justice Richard Aronson, Fourth Appellate District, Division Three), the Washington Supreme Court (Justice Susan Owens), and the United States Attorney’s Office (Criminal Division). While serving in the Marine Corps, Doug volunteered for two years as a Mentor to the Veteran’s Court in San Diego, CA, where he assisted veterans navigate the criminal justice system and Veterans’ Affairs medical system. In this capacity, Doug learned extensively about the causes, symptoms, and consequences of traumatic brain injury (TBI), post-traumatic stress disorder (PTSD) as many of the individual participants were diagnosed with TBI and/or PTSD as well as other mental health issues and physical injuries including amputations. Mr. Wacker knows that the critical factor in being an effective advocate for his clients is developing a trust with each client that no stone will be left unturned and that he will do everything possible to reach the best outcome for each client.

Mr. Wacker understands what it means to be faced with a legal case and understands his role as an attorney requires him to be a compassionate counselor, a knowledgeable advisor, a skilled negotiator, and a tenacious advocate for his clients. He uses the leadership principles instilled in him by the Marine Corps to plan and prepare for every possibility and to take decisive action tempered by sound judgment. He will fight using every available tool to overcome the most difficult obstacles for his clients.

Doug and his wife chose to settle down in the Seattle area with their two sons and daughter to take advantage of the diverse culture and activities of the Pacific Northwest. He is a Sounders FC, Seahawks, Mariners, and UCLA Bruins fan and enjoys soccer, rugby, skiing, swimming, and running in whatever free time he can find.