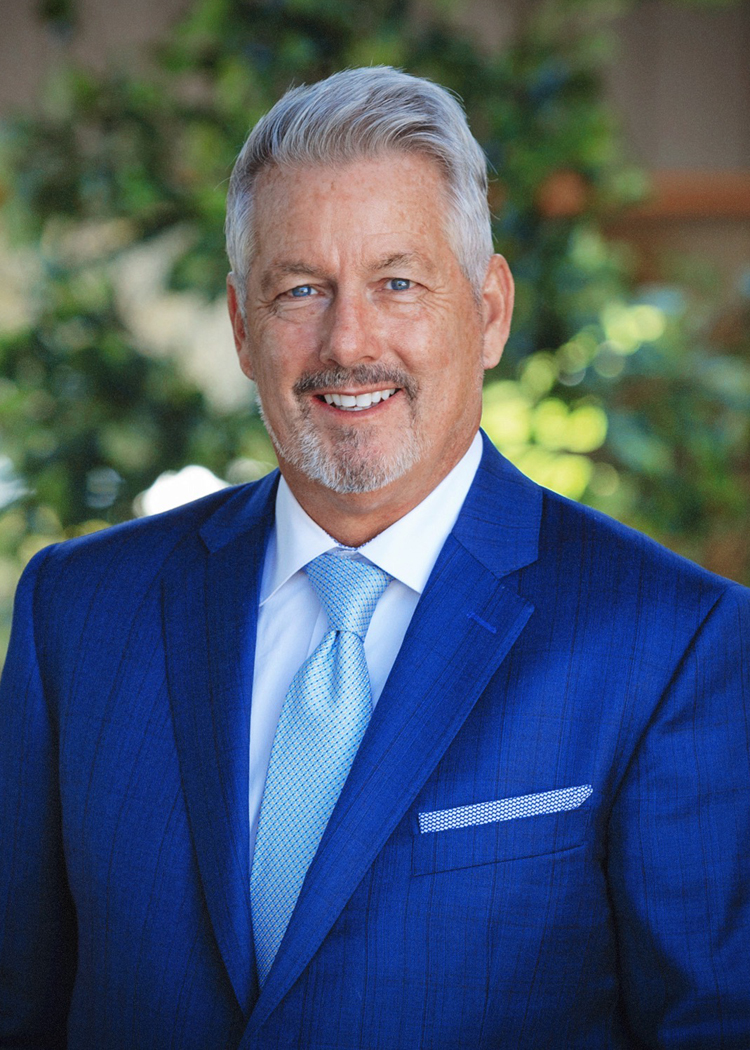 Ted Wacker has been a trial attorney involved in litigating cases for over 30 years and a past President of the Orange County Trial Lawyers’ Association (OCTLA) in 2015. He specializes in catastrophic injury cases including individual personal injury cases involving accidents, medical malpractice, elder abuse as well as mass tort pharmaceutical and medical device cases. He is a member of the American Board of Trial Advocates (ABOTA).  Mr. Wacker was selected as a California Super Lawyer for the past 10 years from 2013 to the Present.

Mr. Wacker is also a member of the Million Dollar Advocates forum and recognized as a top trial attorney by the National Trial Lawyer’s. He was formerly a partner at the nationally recognized plaintiff’s trial firm of Robinson, Calacgnie and them became managing partner of the Newport Beach office of Alder Law.   He has tried numerous and in every case received higher verdicts than the last demand or offer with one verdict amount of nearly 500 times the prior offer.

He started his own firm in 2014 in Newport Beach and thereafter immediately settled a brain injury case against a trucking company for $12.65 million in a hotly disputed liability case.  He also settled two motorcycle accident cases for $8 million and $7 million respectively which were the highest in Orange County those years.

While a the Robisnon firm, he settled a 2002 auto rollover case resulting in a traumatic brain injury against the defendant auto manufacturer and insurance company for destruction of the vehicle for $6.35 Million. He also settled a case for $3.25 Million involving an uninsured drunk driver who hit a vehicle resulting in significant injuries to a 9 year old boy. The defense claimed the entire accident was caused by the drunk driver but settlements were secured against the auto manufacturer for failing to have standard side air bags and other defendants for visibility obstructions at the intersection.
In 2010, he was co-lead counsel in the case of Poole v. Picazo which involved a disputed liability motorcycle versus automobile accident that left the plaintiff a paraplegic at the age of 25. The jury returned a verdict in November 2010 for $14.5 Million and found the defendant 100% responsible. This verdict was recently featured in the 2010 The Daily Journal – Top Verdict in California.

In addition, in August 2010, Mr. Wacker was co- counsel with Kimberly Valentine in the case of Lefforge v. St. Edna, Orange County Superior Court, before the Honorable Gregory H. Lewis, in which the jury awarded $3.1 Million as well as punitive damages against St. Edna. Briefly, the case involved allegations of medical malpractice and Adult Dependent Elder Abuse involving a patient Barbara Lefforge who was administered an overdose of Morphine resulting in anoxic brain injury. The case resolved for a confidential settlement amount prior to the punitive damage phase of the trial. The case was featured in an article by the Orange County Register.

Mr. Wacker was also intimately involved in the Vioxx litigation on a national level following the removal of the drug on September 30, 2004 due to an increase risk of cardiovascular accidents. He is currently a member of the Vioxx MDL Science and Expert Committee. In August 2006, Mr. Wacker was a member of the trial team in the Vioxx case of Barnett v. Merck, which resulted in a $51 million verdict against Merck. In November 2007, Merck agreed to resolve all individual Vioxx cases for a global settlement amount of $4.85 Billion.

He received a Juris Doctorate degree from the University of San Diego School of Law in 1991, where he received American Jurisprudence Awards in Products Liability and Creditors’ Remedies. During law school, he served as a judicial extern in the California Court of Appeal, Fourth Appellate District, Division One, for the Honorable Patricia Benke.

Mr. Wacker has lectured at various conferences in the area of pharmaceutical litigation including the following 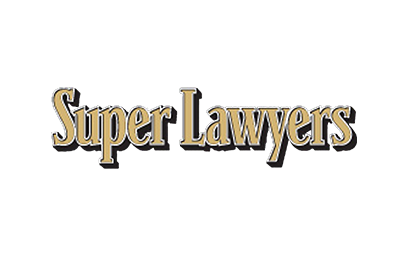