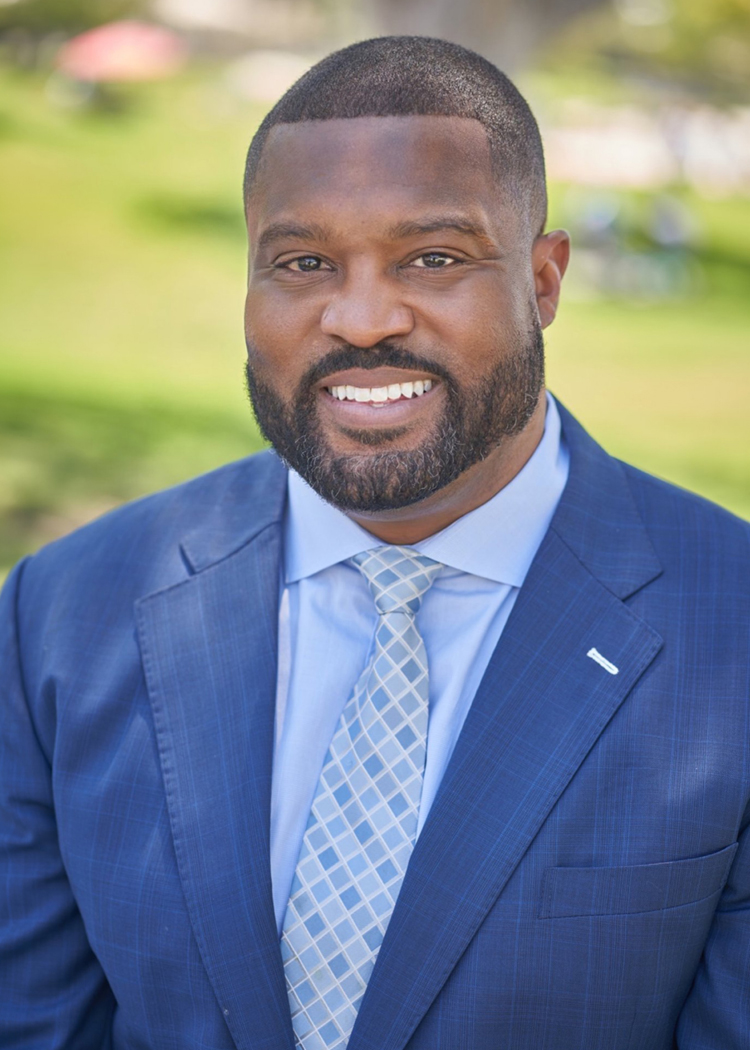 Vincent D. Howard is a trial attorney and partner with The Law Offices of Ted B. Wacker (TBW Law). He primarily focuses on representing Californian’s who have been personally or catastrophically injured because of the negligence of others. He’s tried several criminal and civil cases to verdict over his legal career.

In his practice, Mr. Howard provides zealous and compassionate representation of his clients. He also actively participates in local, state, and national trial lawyer associations that are dedicated to protecting consumer’s rights and their access to justice.

Before becoming an attorney, Mr. Howard proudly served his country as a police officer in the United States Army (1988-1992). In addition to serving honorably during America’s first major engagement with Iraq – Operation Desert Storm – Mr. Howard won numerous awards, including Marksmanship, Good Conduct, and Overseas Medals as well as a National Defense Ribbon.

Mr. Howard has many accreditations. He was the 2016 President for the Orange County Trial Lawyers Association (OCTLA). He served on the board of governors for the American Association for Justice (AAJ) (2017-2019), where he served as Co-Vice Chair of the Membership Committee (2018-2019), and he currently serves on the board of governors for the Consumer Attorneys of California (CAOC), where he is the co-founder of the organization’s Diversity Committee. He is a current member of all three organizations. Howard is also a founding and current board member of Orange County Trial Lawyer Charities (OCTLC), founded in 2020. OCTLC is dedicated to providing financial assistance and volunteer services to nonprofits making a difference in the Orange County community.

He is a Southern California Super Lawyer (2013-present) and in 2016, he was inducted into Western State College of Law’s Alumni Hall of Fame. He is also a recipient of the San Francisco Minority Bar Coalition’s 2021 Unity Award; awarded to individuals who are exemplary in promoting diversity in the legal profession and the community. Mr. Howard often speaks at colleges, law schools, and conferences about diverse legal topics.

Orange County Supervisor (and former Mayor of Costa Mesa), Katrina Foley, appointed Mr. Howard to the Orange County Assessment Appeals Board in 2021, where he currently serves.

Mr. Howard attended the University of Nevada at Reno (Go Wolf Pack!), where he received a B.A. in Sociology and earned distinction as a scholar. He later attended Western State College of Law and earned the honor of being named a Dean Scholar.

Mr. Howard is a client-focused, sympathetic, and easy to work with lawyer who values communication – at the same time, he is a savvy litigator with a deep interest in both the philosophy and mechanics of the law.